This post is tagged under a number of headings including photography & art. The most important though is education. This is a story of 21 men & women from vastly different parts of the world, different backgrounds, and ages who, through the power of blogging, have shaped the education of a young person. They have never met this person nor have they directly communicated with them.

On March 23, 2012, I posted Existential Friday: Duelling Philosophers. It was about an assignment I had given my small group of Philosophy students (secondary school Grd. 12). I included a sample of what one of the students had composed, a debate between two philosophers in the form of a rap duel.

There were six responses and nineteen likes, as of Tuesday, March 27. I showed the student the post this morning. At first s/he was a bit surprised that I had actually posted it. Then I pointed out the likes and responses. The student’s face lit up and excitedly told their friend. Other students also took note. Near the end of the period another student dropped by. When she was told that her friend’s rap assignment was “published” and it had 19 likes and 6 responses, she wanted the address so she could check it out.

My student wanted to make sure s/he had the address too. I asked her if her parents would be coming to interview night this evening. At first s/he said they were going to be too busy. I mentioned that I had hoped to tell them about their “blog”.

This evening they were there to see me. They came right over and said their child insisted they come and see me to find out about the rap-blog. This was a special interview night for myself and my wife. We are retiring. This is our last parent-teacher interview night in our teaching careers.

It was a slow night. Second semester tends to have a low turn out. Those parents were the only ones I had. I have a very different mix of students because of the Assisted Study Program and the number of students are small. Let’s just say this last interview made the evening and the job very worthwhile. I was able to tell our principal about this whole incident before the evening was done, extra bonus.

As for the student, 21 individuals have touched that young person’s life. As with any teacher, they have no idea what seed they may have planted and nurtured through their small action of clicking the like button or putting a small comment to indicate that they took the time to read that student’s efforts. In acknowledgement for their actions, I present them with the Angelika Award, they are all angels in the shadows. The shadows of their wings have spread very far indeed. 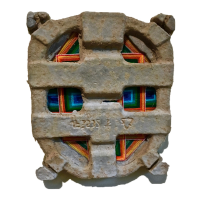 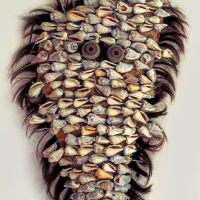 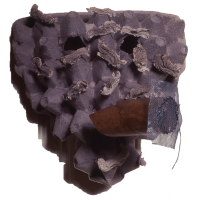 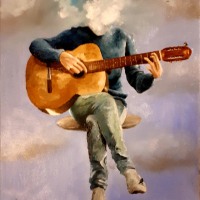 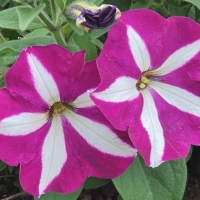 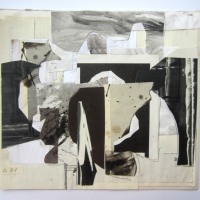 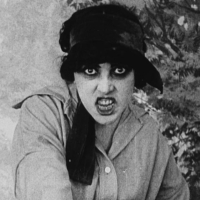