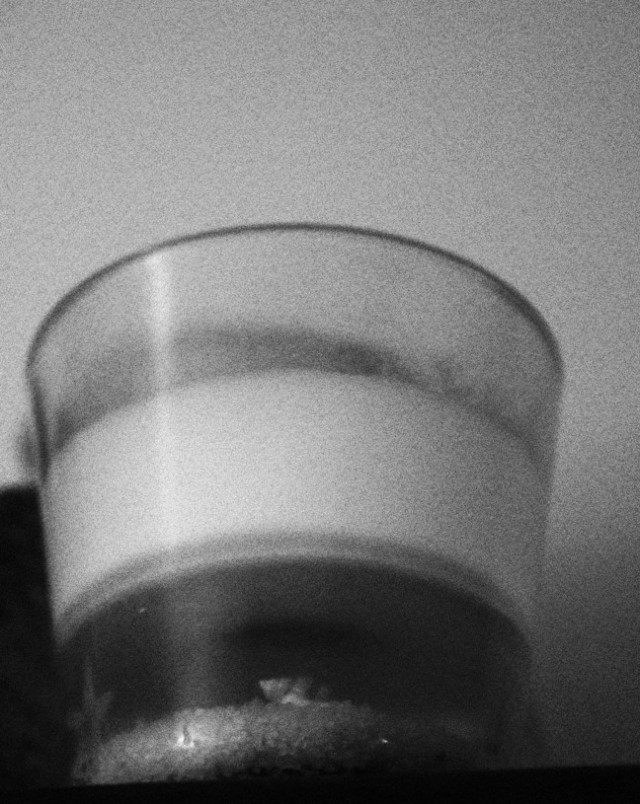 Warning – Very Dark Humour in this Song (and one swear word)

If I told you once 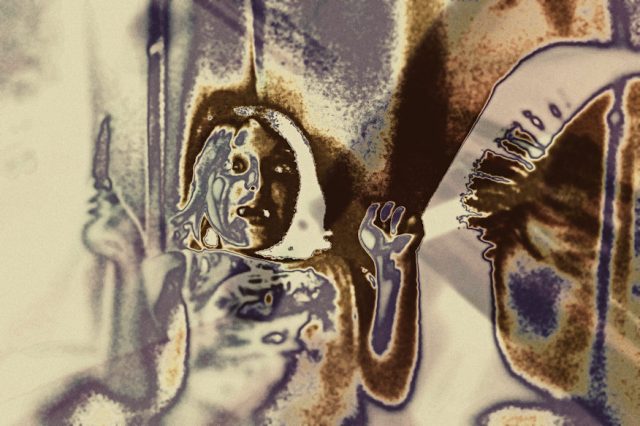 trying to kill a trope –

but the cinema clichés 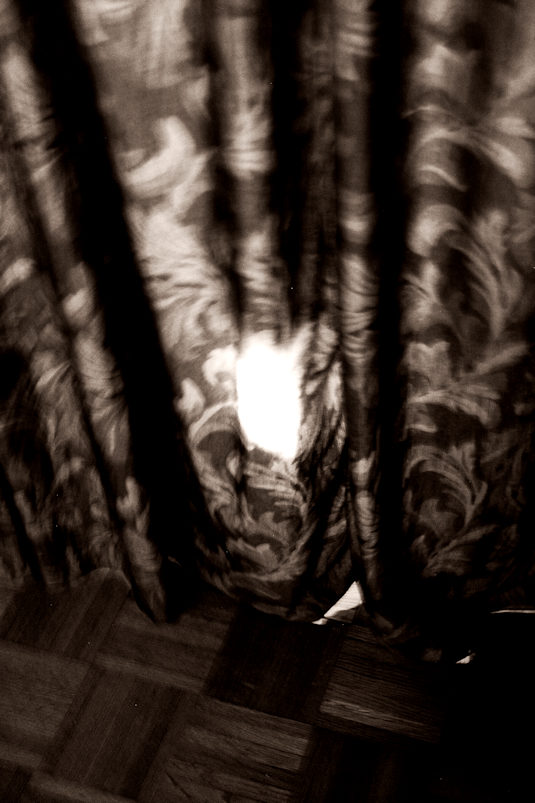 ( The video came to my attention by way of Mobius Faith’s blog, On Being and Becoming. Make sure to check it out. ) 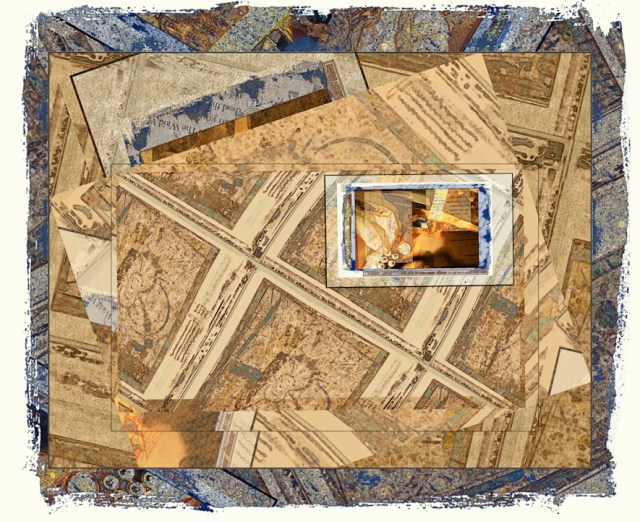 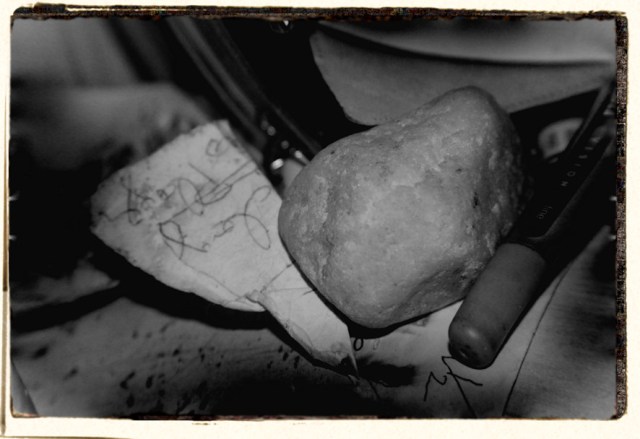 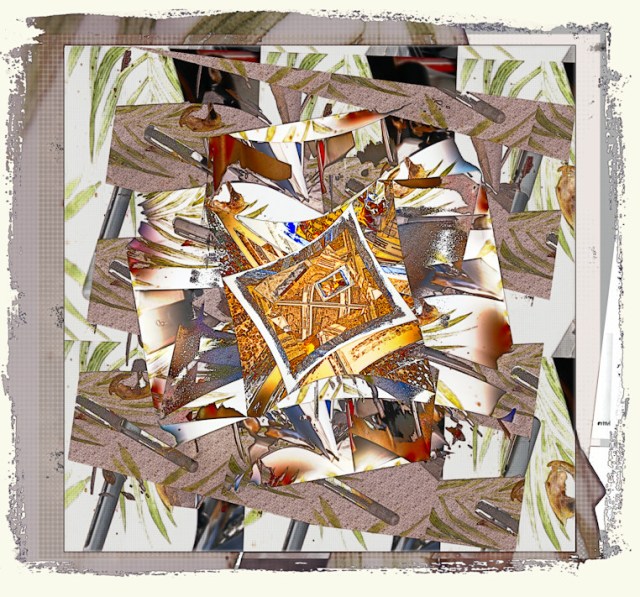 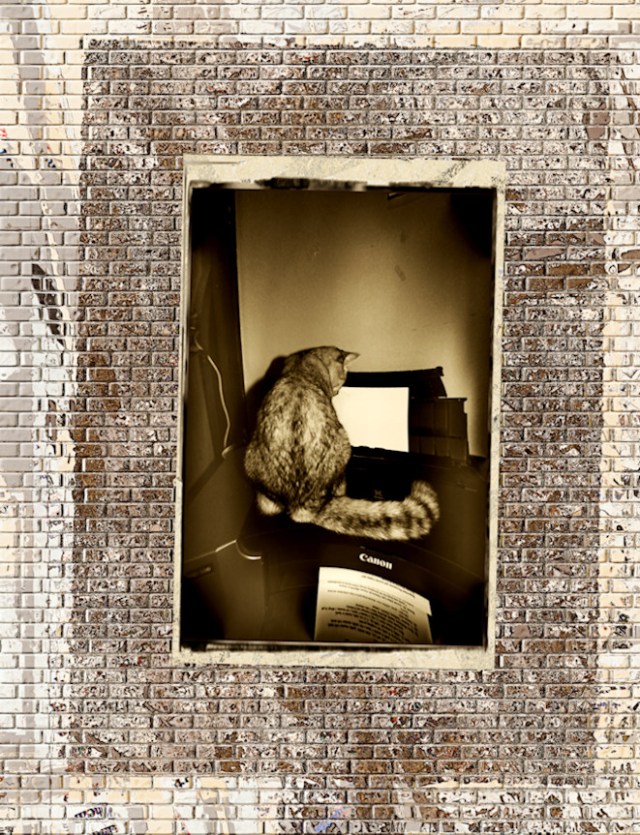 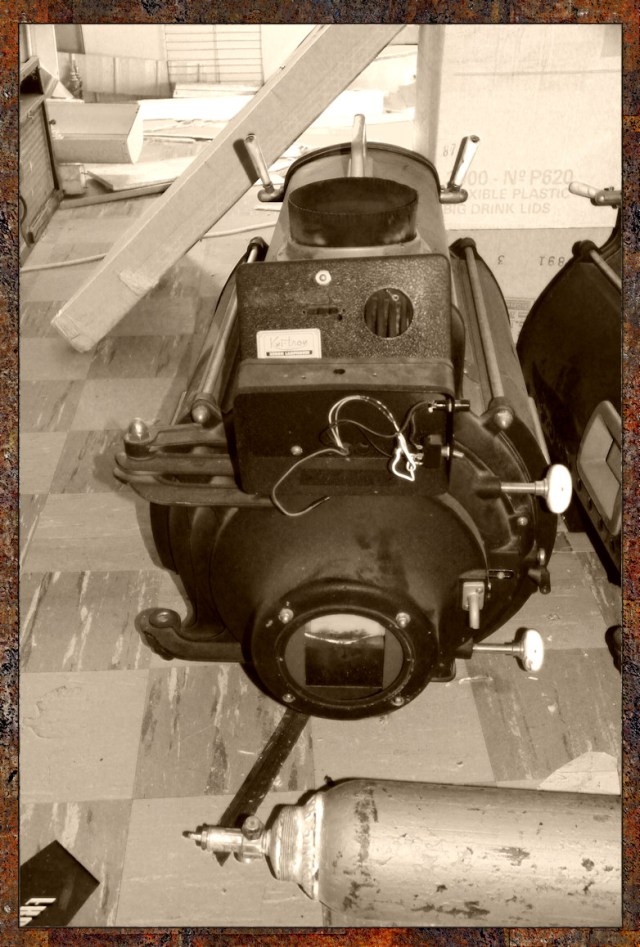 Hello, is anybody there?

portrait of a glitch 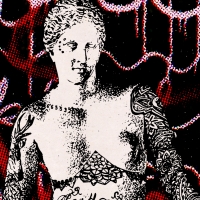 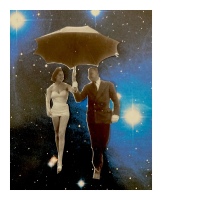 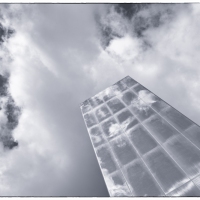 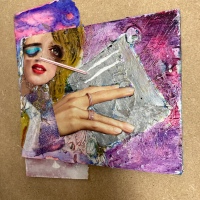 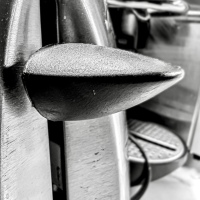 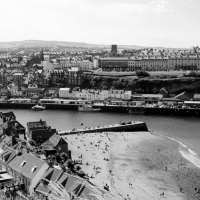